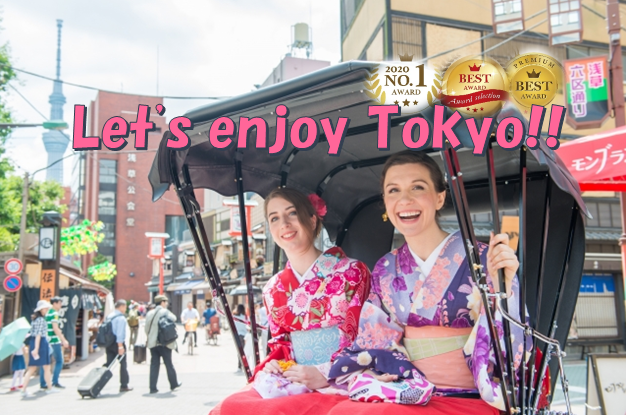 Tokyo, the capital of Japan, is a large city with 14 million people.

Tokyo is located almost in the center of Japan and is known as the capital of Japan.
With a population of more than 14 million, Tokyo is one of the largest cities in the world.
The Tokyo Metropolitan Government is located in Shinjuku-ku, which is lined with skyscrapers.

Tokyo is such a big city, and there are a lot of sightseeing spots.

In this article, when you visit Tokyo, we will introduce some recommended sightseeing spots that you should definitely stop by.

First of all, let’s go to the Tokyo Metropolitan Government Office.

The Tokyo Metropolitan Government Observation Room is open until 23:00 at night, so it is a recommended spot for those who want to see the beautiful night view of the city.

The address of the Tokyo Metropolitan Government office is Nishi-Shinjuku, Shinjuku Ward.

The nearest station is Tokyo Metropolitan Government Station on the Oedo Line of the Toei Subway, and it is directly connected to the station, so you can easily access it.
There are many stores around Shinjuku Station, such as department stores and consumer electronics retailers, and there are also downtown areas such as Kabukicho and restaurants, so you can enjoy shopping and eating to your heart’s content while visiting the Tokyo Metropolitan Government Office.

Tokyo Skytree is also a recommended tourist attraction.
It is as high as 634 m in length, and you can see the streets of Tokyo from a higher place than the observation room of the Tokyo Metropolitan Government Office.
There are two observation rooms: the Tenbo Corridor and the Tenbo Deck.
Part of the observation deck is glass floor, so you can see the city of Tokyo from directly below, and you can feel the thrill.
There is also a café corner in the Tenbo Deck area, so you can enjoy the view of Tokyo while having snacks such as drinks and sandwiches.
The address of Tokyo Skytree will be Oshiage, Sumida Ward.
The nearest station is Tokyo Skytree Station on the Tobu Sky Tree Line or Oshiage Station on the Hanzomon Line.
There is also a shuttle bus.
In the vicinity, there are Tokyo Solamachi, planetarium, aquarium, etc. where shops gather, making it a sightseeing spot that can be enjoyed all day long.

Oedo Onsen Monogatari is a particularly popular tourist attraction among foreign tourists because it has a wedding day, a fire viewing tower, and you can enjoy the atmosphere of the Edo period.
In the building clothes, simple yukata and obi of Japanese style design are prepared, so you can enjoy yukata.

There are many baths in the building, such as indoor baths, open-air baths, and tub baths where you can take a bath while looking at Akafuji.
The hot spring is a natural hot spring pumped up from about 1,400 m underground.
There is also a footbath garden with a total length of 50 m that can be put in yukata.
Depending on the time of year, events such as hanasai footbath with petals floating are held, and there are many foreign tourists who enjoy the Insta shine with a smartphone in one hand.
There are many restaurants where you can taste sushi, takoyaki, fried egg soba, and so on, so you can experience Japanese food culture.