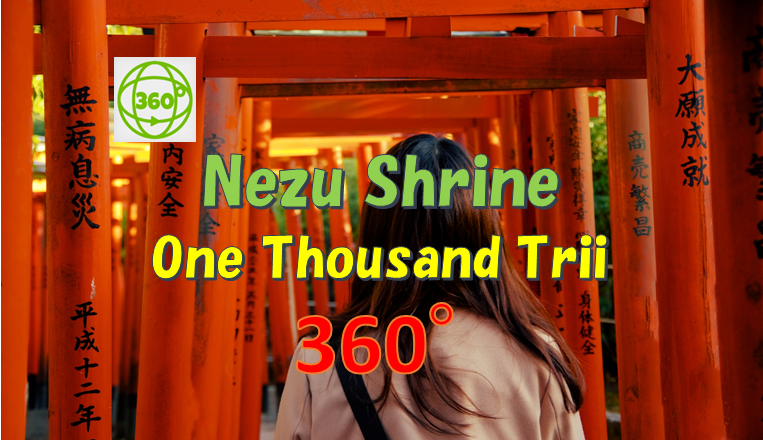 Nezu Shrine is a shrine located in Nezu, Bunkyo-ku, Tokyo. It was formerly a prefectural shrine and a former imperial shrine (Tokyo Jusha).

Outline
The shrine is one of the Ten Shrines of Tokyo, and is said to have been founded nearly 1,900 years ago by Emperor Nipponmu. The precincts of the shrine are famous for azaleas, and some of Japan’s greatest writers, such as Ogai Mori and Soseki Natsume, lived in the vicinity.

The current shrine building was constructed in 1706 on the site of a mansion donated by Tokugawa Ienobu, the lord of the Kofu domain (later to become the Seii Taishogun).