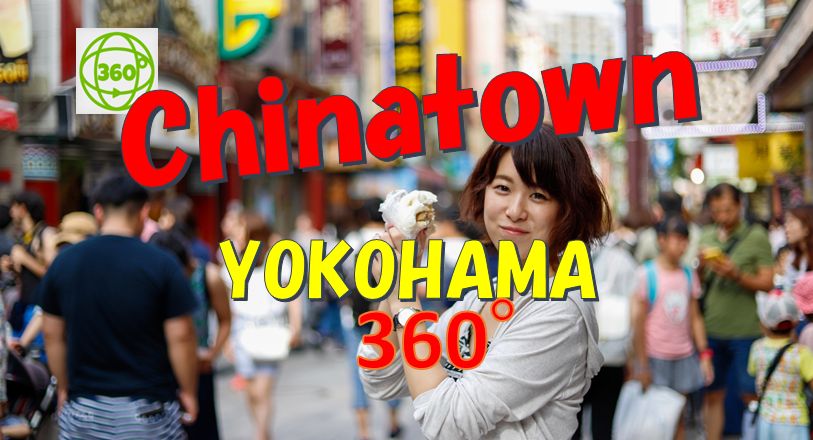 Yokohama Chinatown (Chinese: 横浜中華街; pinyin: yokohama chūkagai) is a Chinatown located in the Yamashita-cho area of Naka-ku, Yokohama City, Kanagawa Prefecture, Japan. Before 1955, it was called Karajin-machi or Nankin-machi. The majority of overseas Chinese are from Guangdong Province, but they are dispersed throughout China. Shanghai Road, Zhongshan Road, Fujian Road, and other alleys named after places are intersecting each other, and there are many people from those places in each alley. The Chinese population in the district is over 6,000. This is about 40% of the total number of foreigners registered in the district.