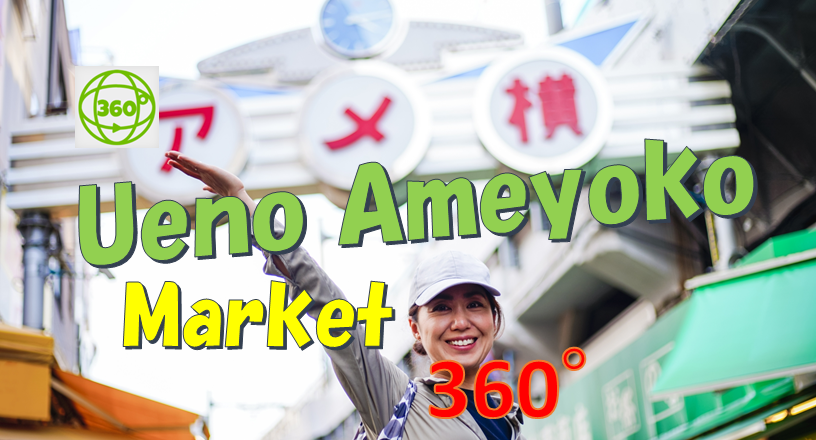 Ameya-Yokocho is a shopping street in Taito-ku, Tokyo, Japan, with about 400 stores located mainly on the west side of the Yamanote Line viaduct between Okachimachi Station and Ueno Station, JR East, and about 500 to 600 meters below the viaduct. The official name is Ameyoko Shotengai Rengo Kai, but it is often referred to as Ameya Yokocho, Ameyoko, Ueno Ameyoko, or Ameyoko Shotengai.