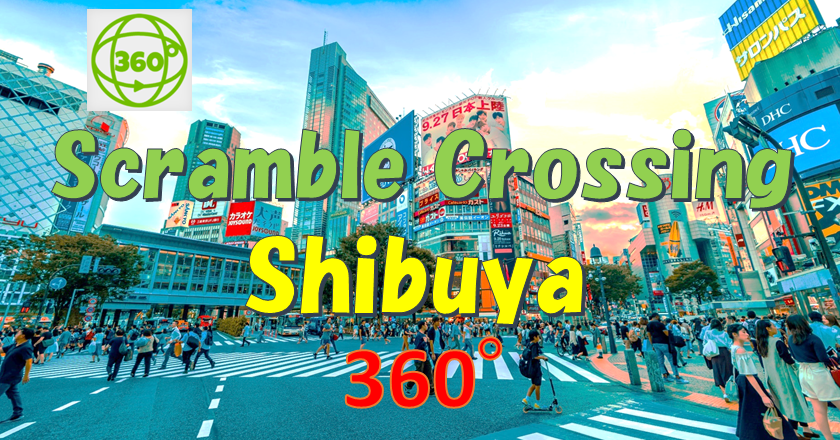 Shibuya Scramble Crossing was scrambled in 1973.
It is the most crowded intersection in Shibuya, one of Tokyo’s busiest shopping districts and a trendsetter.
It is also known as “the most famous intersection in the world” as a symbol of Japan’s urban landscape.

QFRONT is a commercial building located in Shibuya Ward, Tokyo. It is one of the landmarks around Shibuya Station facing the Shibuya Scramble Crossing, and the Shibuya Center Street entrance is located on the side of the building.