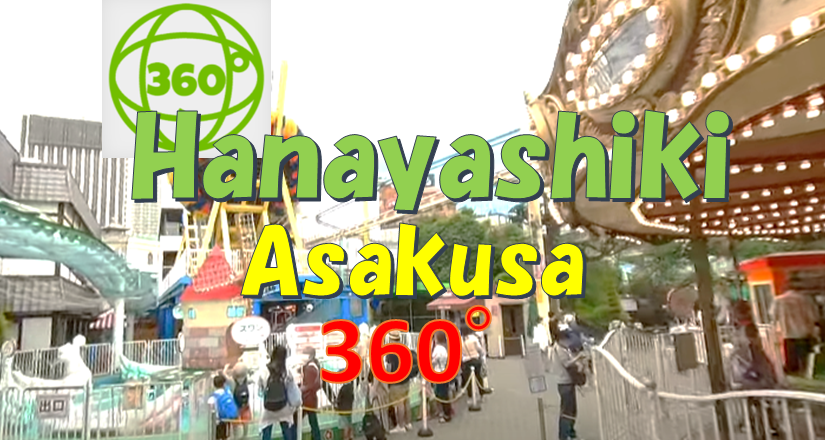 Hanayashiki ! Things To Do In Asakusa

Asakusa Hanayashiki is an amusement park located on the west side of Sensoji Temple in Asakusa, Taito Ward, Tokyo.

The park covers an area of 5,800 square meters and is home to Japan’s first and oldest existing roller coaster. It is currently operated by Hanayashiki Corporation, a subsidiary of Bandai Namco Amusement Co.