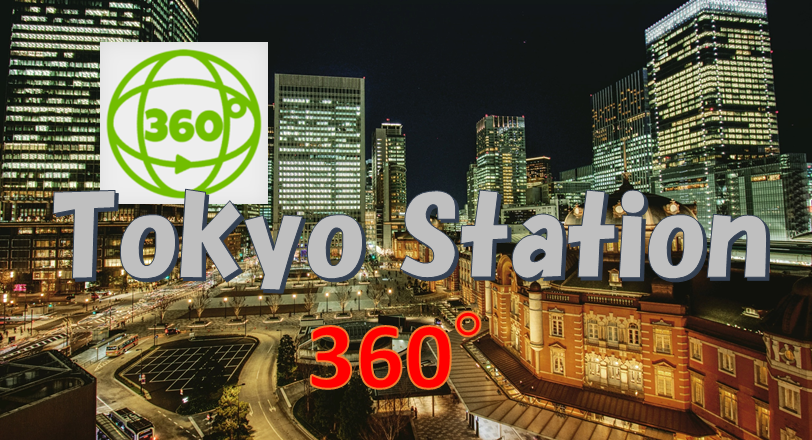 The terminal station is the main entrance to Tokyo. In particular, it is the starting point for the Tokaido Shinkansen, the Tohoku Shinkansen (including the Yamagata Shinkansen and Akita Shinkansen, which branch off), the Joetsu Shinkansen, and the Hokuriku Shinkansen, making it the largest hub of the Shinkansen network in Japan. It is also the starting point for the Tokaido Main Line, Tohoku Main Line, and other major trunk lines. It is one of the leading terminal stations in Japan, with about 3,000 trains arriving and departing per day, connecting 33 prefectures without changing trains. The station has the largest number of platforms in Japan, with a total of 9 platforms and 18 lines (10 above ground and 8 underground) for conventional lines, 5 platforms and 10 lines for Shinkansen lines, and 1 platform and 2 lines for subway lines. The red-brick Marunouchi exit station building, designed by Kingo Tatsuno and others, was completed in 1914, and was designated a national important cultural property in 2003. It was designated as a national important cultural property in 2003, and is also recognized as one of the 100 best stations in the Kanto region.