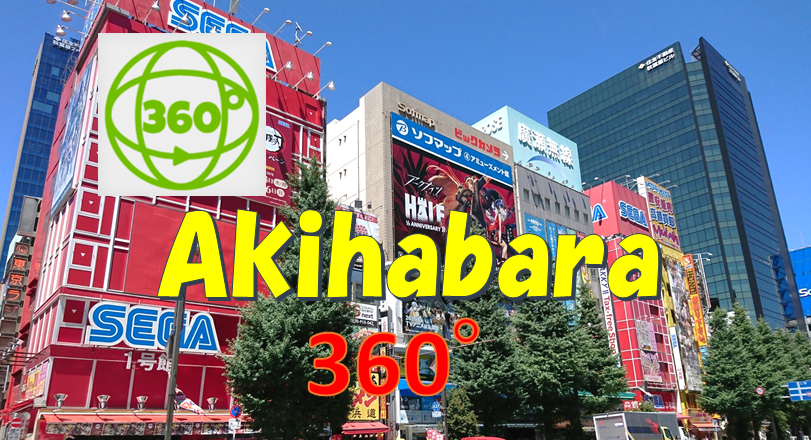 In post-World War II Japan, it developed as a black market. Later, with the rapid economic growth, the city developed into one of the world’s leading electronics districts, lined with stores selling a wide variety of electronic devices, components (hardware) and software. It is also a world-famous tourist destination. It is also known as Akiba, Akiba, or AKIBA.

Initially, it was an electric town with junk stores and electronics mass merchandisers that grew out of them, but after the high economic growth, specialty stores selling records and CDs lined the streets against the backdrop of the music boom, and later, with the arrival of the electronic game boom, game stores flourished. Later, with the advent of the electronic game boom, game shops prospered. As the electronic game boom gained momentum, hobby stores and anime stores lined the streets, catering to the demand for virtual space. The area is also home to the AKB48 theater, which has become a major attraction. In recent years, many complexes have been built around Akihabara Station due to urban redevelopment, turning the area into a tourist spot and office district, and attracting a variety of ages and customer groups. As Akihabara becomes more and more famous, the underground stores that used to be frequented by otaku are closing all over the place, and many casual stores for general customers and tourists are lining up.